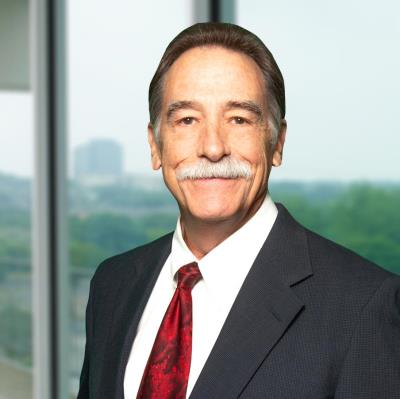 Alex is a current CCIM and also a former CPM®.  Determination and dedication are two of his greatest assets as demonstrated by his having negotiated over 1,000,000 SF of leases, managed several million square feet of office and industrial properties and has been involved in the development of several hundred thousand square feet of Class A office and industrial properties.

Alex enjoys country music, classic rock, and has been a drummer for several rock bands, church choirs, and orchestras. Music has played a substantial role for him and his wife of 31 years, Brenda. Their love for music is now inherited by two of their three children, who are professional musicians.